When will we be able
to travel again? 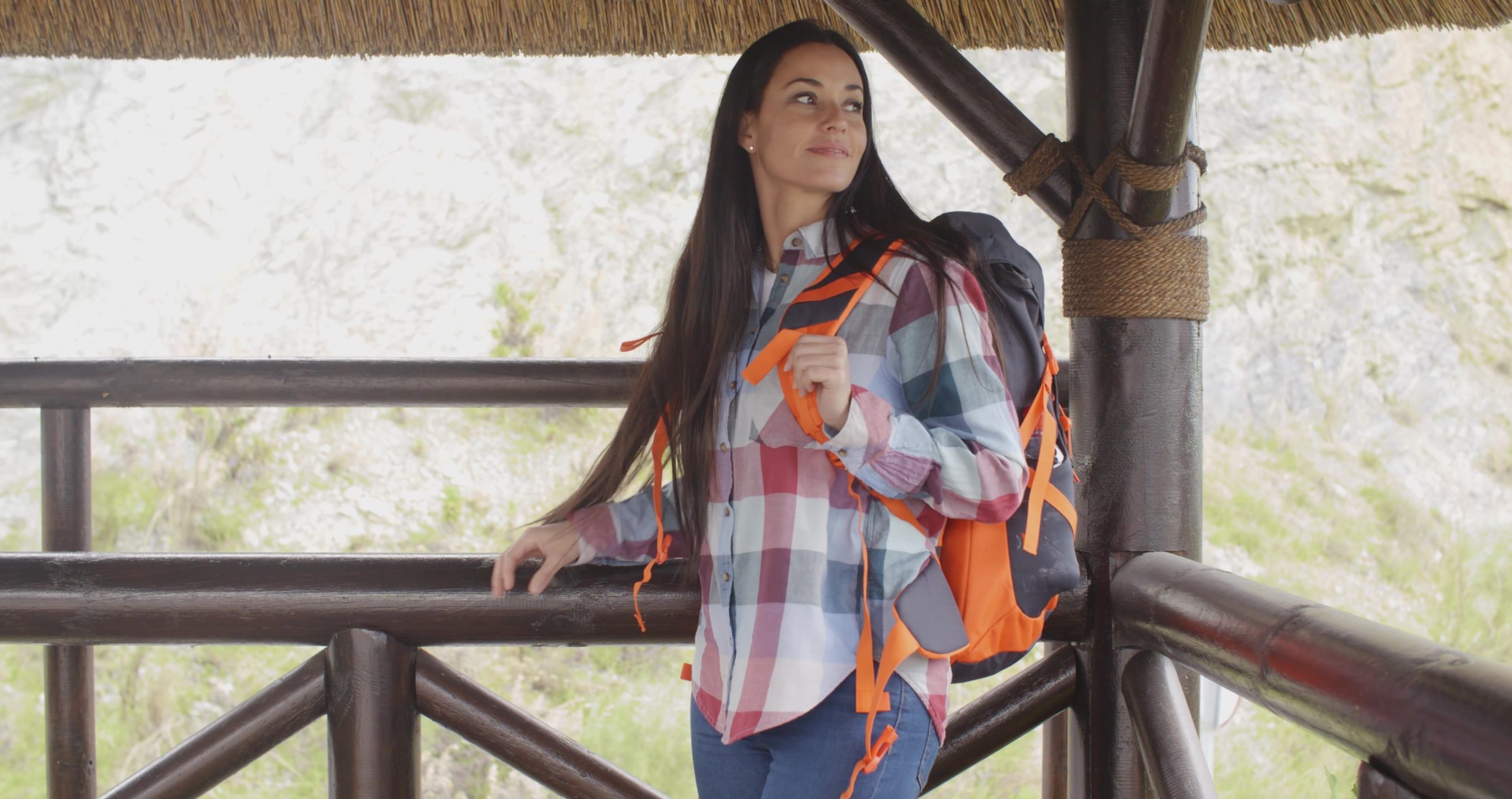 Getting through the Covid-19 pandemic

The past decades have seen a sharp rise of tourism activities and its related enterprise system. As world opens up due to technology development and improvement, better financial conditions of life and lower transportation costs, more and more people each year decide to partake part-time travel activities such as holidays, getaways, road trips, and so on. Some of them even decide to make this a full-time activity by commencing a lifelong journey which will be fulfilled by new adventures, experiences and memories.

The beginning of 2020, along with the recent Covid-19 international emergency, has in part largely disrupted every industry-related business, putting them in a never seen before economical risk and shut down. Airliners, hospitality and transportation sector are among the ones being affected the most, with an expected potential financial loss of several billions of dollars, and shutting down a whole part of our everyday activities.

But how and when will we get over such unexpected global crisis and finally get back to normal? That's the question many experts around the world are trying to find an answer to. 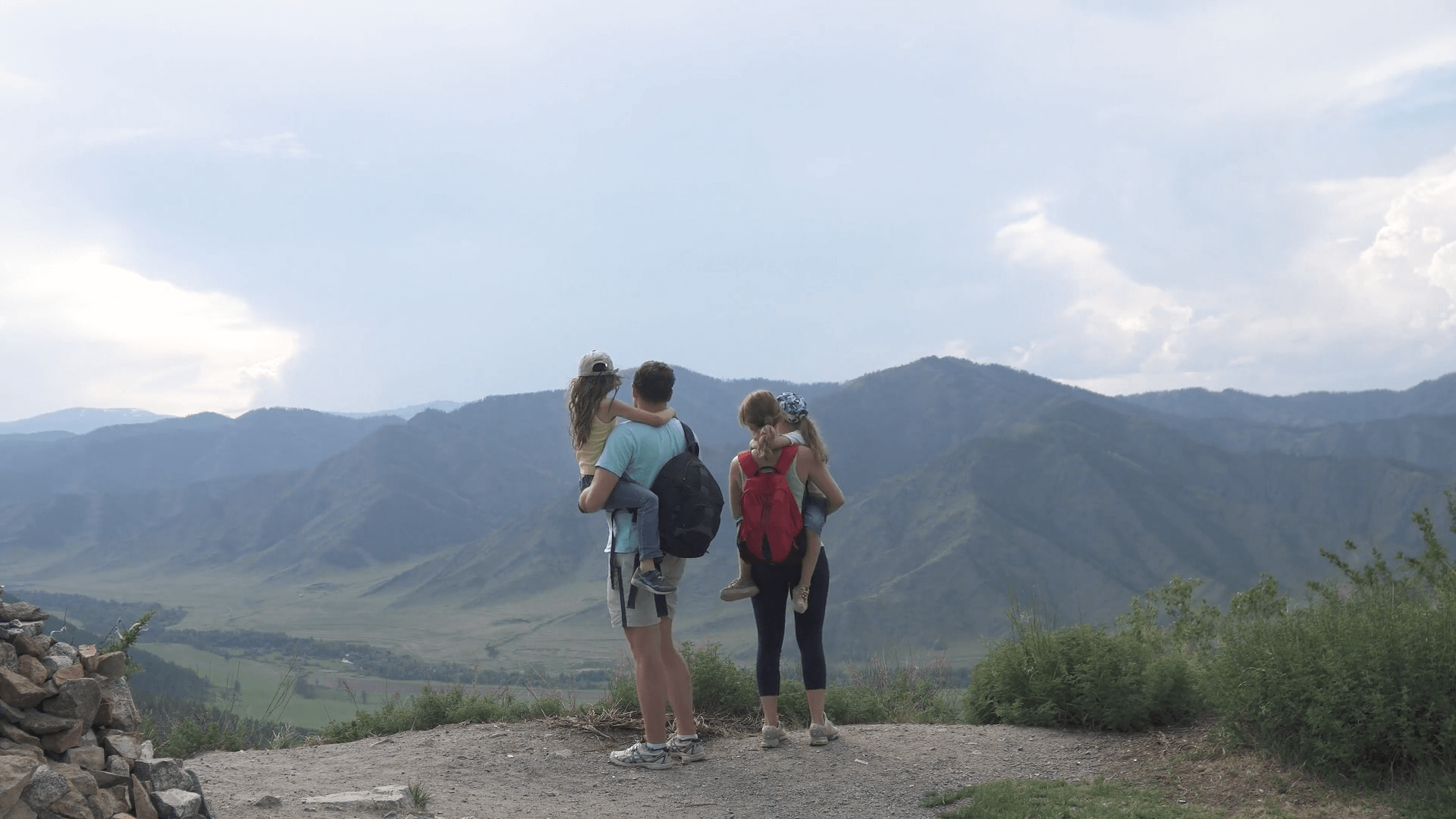 Plenty of conjectures and theories are being made about how and when everything will truly get back to normal. Truth is, as of today there's still no certainty and what we can only do is trying to make guesses based on the epidemic spread rate data that might be able to tell us something about how long it will take before going back to the pre-pandemic era.

■ Local traveling is being allowed to most citizens: nations such as Italy, Germany, and most generally Europe, have already experienced the pandemic peak and have got over their restrictive measures after months of lockdown which caused a collapse of their economic stability and health systems, and leaving behind a trail of deaths, with thousands of people losing their life. Most countries around the world though are letting people roam around their internal borders amid concerns of an eventual steady increase of infection rate.

■ International travel is highly unlikely to come back to its full status quickly, at least not before the end of the next couple of months. Even though major airlines around the world are gradually opening up their long-haul routes as well as global business operations, it must be said that there's still a long way to go in order for someone to be truly be considered free to reach any destination in the world without getting any sort of ban or restriction, or transportation issue. In fact, most of intercontinental borders are still closed and many legislations banning entry to visitors arriving from certain places in order to further contain the spreading menace.

■ Clustering travel bubbles are being formed around the world in order to let countries considered safe from coronavirus reopen their borders to citizens of neighboring legislations. Such bubbles include nations which share a common geographical area or have similar political/diplomatic agreements. Heavily discussed are the Australia-New Zealand travel bubble as well as the Baltic travel bubble which include the Northern European countries of Estonia, Latvia, and Lithuania. It is expected that these kinds of agreements will slightly help boosting the local tourism economy and make people familiar again with out of countries travel. 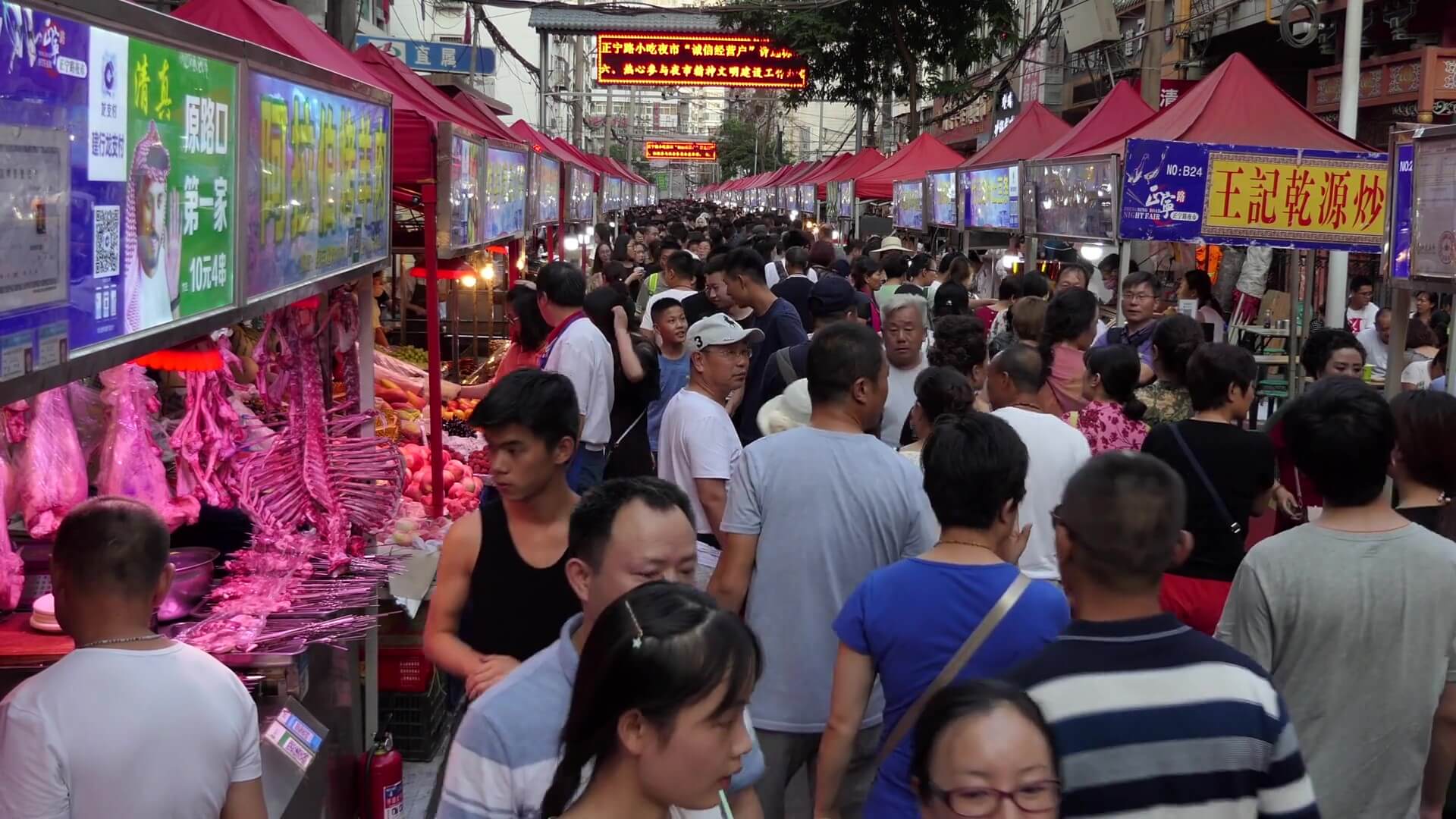 So when can we expect to travel again?

Long story short, we can't yet safely answer this question. Infections rate around the world are still too different and discording in order to assume an exact date of regular tourism activity reopenings. What we can expect to do though, is to be optimist all along the way! National travel is already permitted in most states, and, even though we can't expect all borders to reopen very soon, we can make assumptions that about 70% of all global operations will be resumed by the next September, according to airliners and major worldwide maritime and air transportation ventures. This statements make us very hopeful about the near coming future, and excited more than ever to get back on the road again. 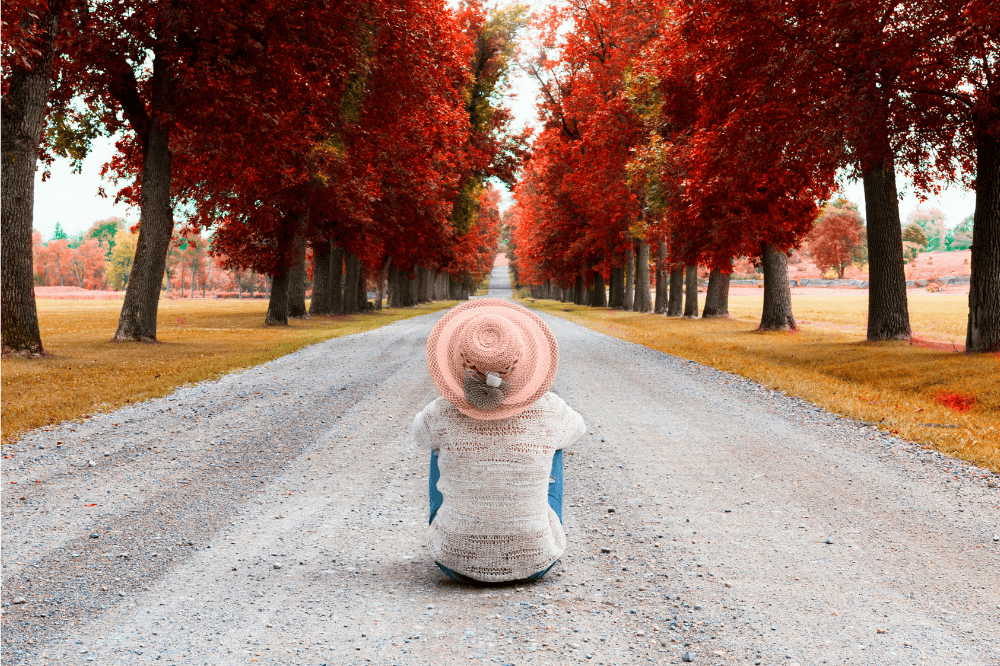 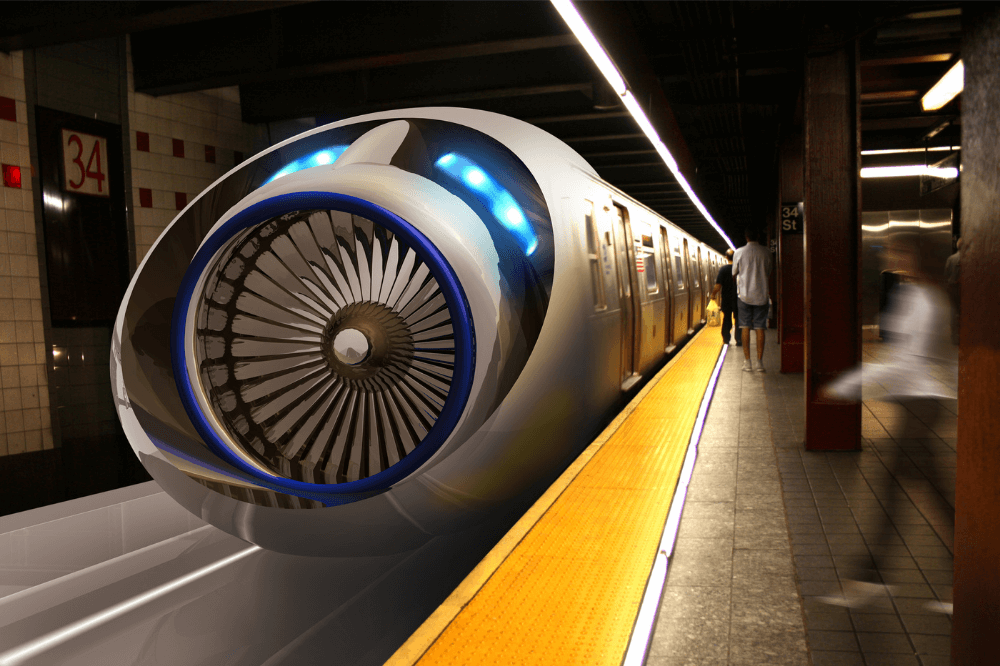 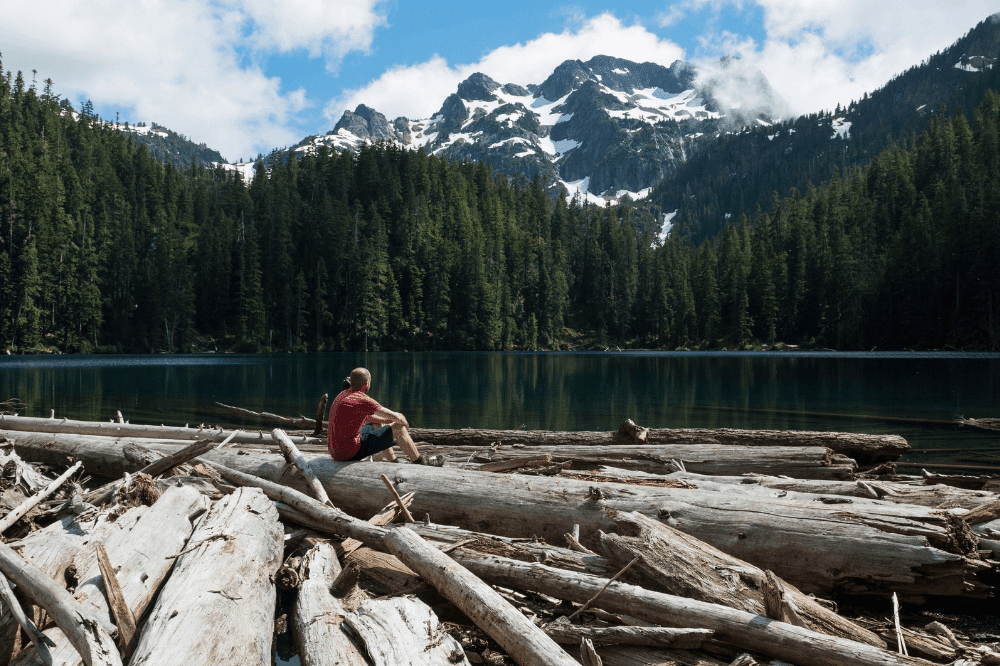 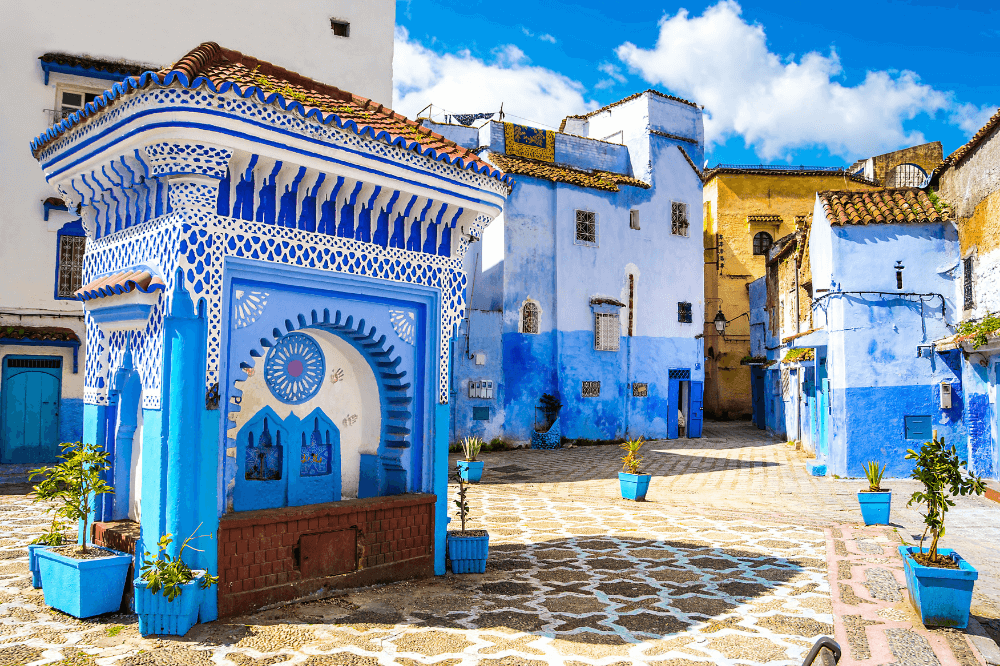 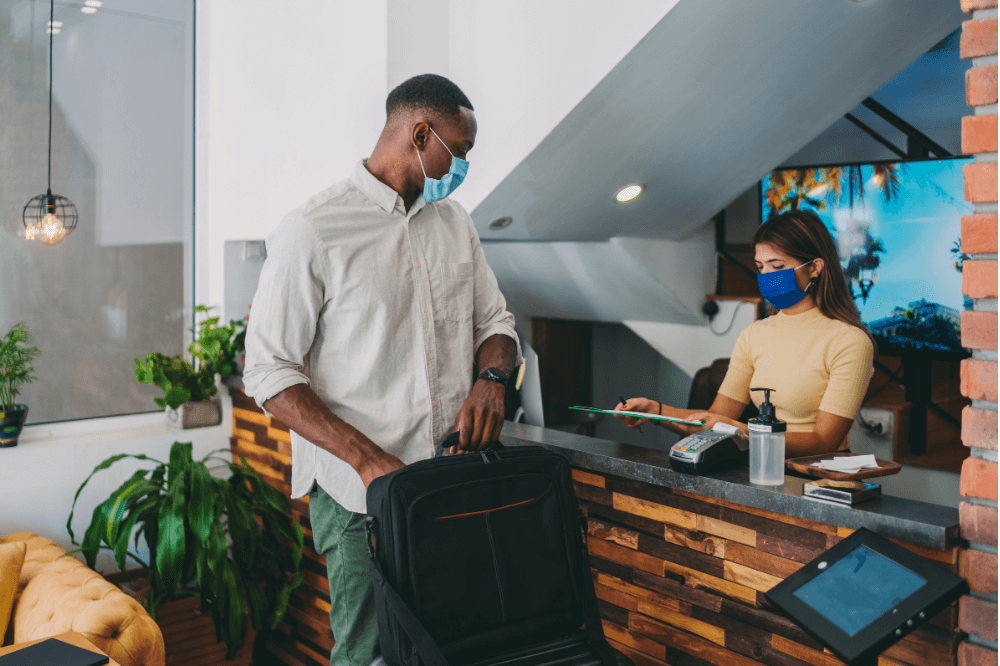 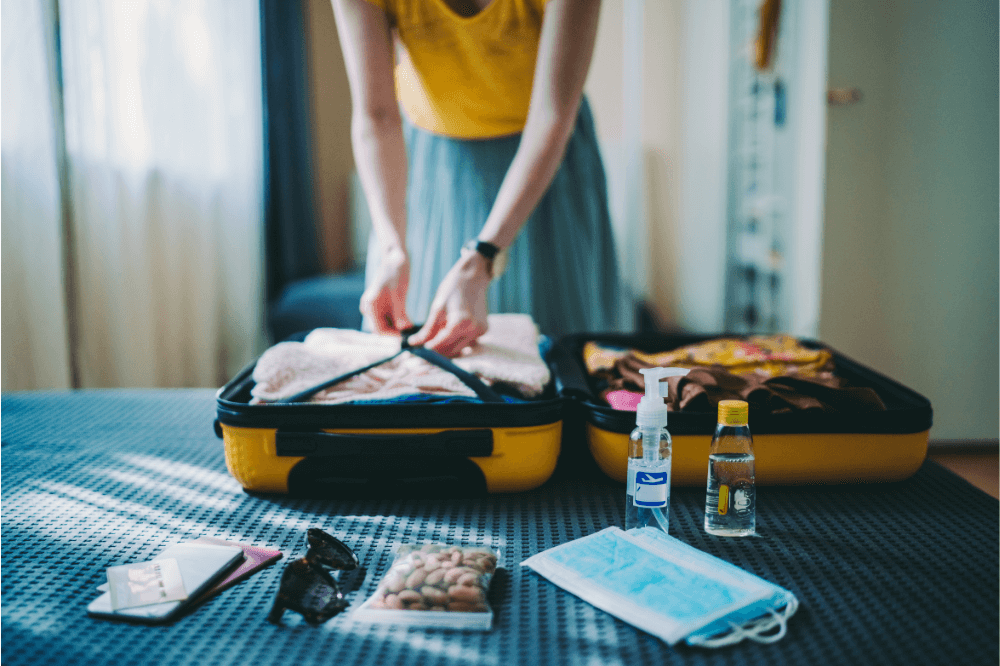 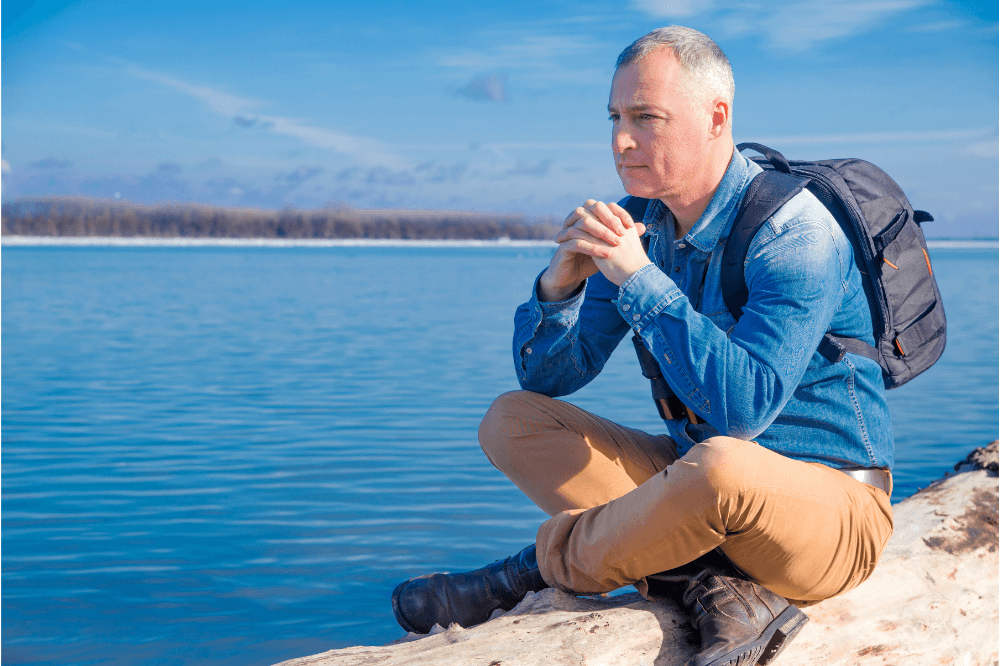