Alright. So, here we are with the second installment of the most colorful cities in the world. Earlier, we highlighted cities in Europe and South America. Today, we will focus on North America, Asia and Africa (including South Africa). Ready for another blast of colors?

It's time to checkout North America -

■ A feast for the eyes, this city of love is ready to brighten your trip with its many exhibitions, giant and world-famous murals, and LED light fixtures. The City Hall shines with colors of the rainbow flag, lit also to generate awareness for the Alzheimer's research.

■ The Conservatory of Flowers in Golden Gate Park acts as a white canvas for colorful light art with projections of scenic tropical flowers each night. Check out the colorful shows and displays using 4,500 LED lights at the Exploratorium. Another pop-up item on the menu with a solid punch is the Museum of Ice Cream.

■ POPOS (Privately owned public open spaces) and alleyways are awash with color and punctuated with sculptures.

■ Do not forget the very vibrant orange-gold colored, and world renowned Golden Gate Bridge, and the brightly colored Seven Sisters.

■ A very colorful, vibrant, historic and yet contemporary city, and 500 years young!

■ St. John, the capital city of the Province, provides an awesome blend of history and modernism, full of values and character along with the charisma and sophistication of an urban city.

■ You will see narrow and criss-crossing streets form hidden alleyways, with jellybean colored row houses wedged together. Hike up Signal Hill, and you will see some small, wooden homes clinging courageously to cliffs hit with ocean waves regularly.

■ The iconic Cabot Tower on Signal Hill stands to commemorate John Cabot's voyage to the province of Newfoundland. The views of the skyline from here are magical and captivating.

■ Izamal, meaning the Sun (Itzamna), is an apt name for the place with the bright yellow hues that you see spread all around you. This Yellow City is an ancient site for the Mayan worshippers, and all the houses, churches, shops and the streets are painted a sunny yellow.

■ The Kinich Kakmo Pyramid in the grassy center of the town has many ancient Mayan ruins reflecting the ancient long-gone centuries.

■ This place is probably a dream for budding photographers, Instagrammers or professionals. Any turn around the city provides extremely photogenic views to click. It is also dubbed Mexico's Magical Town (Pueblo Magicos).

■ You can easily experience a strong economy, a well managed public transportation system, exquisite churches and museums, people riding around happily on bikes along its long canals and the unforgettable Danish cuisine.

■ Part of Central Mexico, this is the most beautiful city in Mexico. All possible colors of houses and buildings are surrounded by rolling hills, giving the valley a magical feel. There's total disorder in colors, no subtlety, no complements in the color scheme, and the buildings are gritty and not restored, yet there is a raw beauty that draws you in.

■ It used to be a silver mining site, and is also a UNESCO Heritage site, still it does not draw many visitors.

Time to check out Asia -

■ The land of the Rajas (kings)- the state of Rajasthan, is primarily a desert. With its most flamboyant and historical evidence, it can smoothly boast of many royal heritage sites, palaces and parks; with Jaipur, the capital starring in a prominent role. The first impression of the place - the people you meet, the greetings showered with immense respect, bows and traditional grace, something that you may have never experienced before.

■ You will see waves of terra-cotta and pastel, blush shades all around the city, which gives this capital the nickname The Pink City. Rich in natural sandstone, most of the color you see on the city's landmarks, are because they were constructed using this precious stone.

■ The very renowned Hawa Mahal (Palace of the Winds), designed like a honeycomb provides a jaw-dropping experience with its pink-red sandstone architecture. Smack in the center of the city, the City Palace explodes in a kaleidoscope of colors with a vibrant blue ballroom and a Peacock Gate. Amber Palace is another 16th century fort and palace that should not be missed. Jal Mahal (Palace on Water) is another popular palace of interest.

■ This historically and culturally rich, and bright city offers many delights for all your senses and camera.

■ Jodhpur is the second largest city in the color-coded state of Rajasthan. Jodhpur is also known as the Blue City, with most of its beautiful buildings, homes and palaces painted or designed in a soothing sky blue color.

■ Strolling along the busy streets, the numerous and winding alleyways, and the buzzing marketplace, this ancient and royal heritage city will draw all your senses in, with an explosion of color. Take a hike to the exquisitely designed Mehrangarh Fort, and then from the highest point, look at the blue city below and a blue sky above and we can bet, you will be mesmerised.

■ One unique thing, and a definite do-not-miss while in Jodhpur, is the age-old art of puppet shows, with its bright colors and music. Walk around the streets, and it is easy to see men and women in colorful clothes and rustic jewelry.

■ Experience yester-years Istanbul, when you walk along the climbing, cobbled streets of Balat, lined by extremely colorful, historic houses. The wooden homes and old shops converted into hip cafes and galleries today, could easily be 200 years old.

■ You will find a lot of Jewish, orthodox Greek and Armenian families here, and their beautiful and striking places of worship - the Vaftizci Yahya Church, the Yanbol Synagogue, and the gigantic, 6th century Byzantine Basilica.

■ One of the largest cities of Turkey, Istanbul has a good mix of both old Turkish and European culture. It sits right on top of both Europe and Asia across the famous Bosphorus Strait. This magical meeting place of the East and West is also a seaport, a financial district and prime trade location for Turkey.

■ You will also see a fantastic mix of cultures, a view of the bygone Ottoman Empire and the Turkish Republic era, with its Constantinople and Byzantine churches.

■ The impressive colors of Hagia Sophia museum, the Blue Mosque, the Red and wet Basilica Cistern, and the turquoise Harem in the Topkapi Palace, with Arabic tiles and designs, offer an otherworldly experience.

Last, and the best, lets see some of the unrestrained Africa -

■ The Blue Pearl of Morocco has every piece of architecture and alleyways in a soothing tone of blue. This 15th century, fortress and dungeon town in the Rif Mountains offers a peaceful, yet colorful canvas for photographers and Instagrammers to capture its marvel.

■ As you walk along the steep and cobbled streets, you will see a number of colorful weaving shops and leather stores.

■ Chefchaouen’s white and blue houses, with open courtyards in the center hosting citrus trees, give the city its European flair even today.

■ Your eyes can't miss the neon colors of this unmistakable, multicultural hub, and you know you are in Cape Town’s Bo-Kaap.

■ Originating in the 16th century, the Dutch colonists built homes, and rented them out to their slaves from Malaysia, Indonesia and all across Africa. An interesting fact is that the lease had a clause, the walls of the house had to be white. Once slavery was abolished, and the locals were owners of the homes, they painted their walls with vibrant colors as an expression of freedom.

■ A visit to the Bo-Kaap museum will detail the history of the lives of the native Malay people.

This is all for Part 2, friends! We have covered the most colorful cities around North America, Asia and Africa, and we hope we have provided some value. Don't miss Part 1, it covers the vibrant cities in Europe and South America. Enjoy your trip to any and all of these places, and don't forget to share your Instagrammable snapshots with us here at Wander. Happy Wandering!

Have you tried traveling in a group? How to make such an exciting adventure memorable? 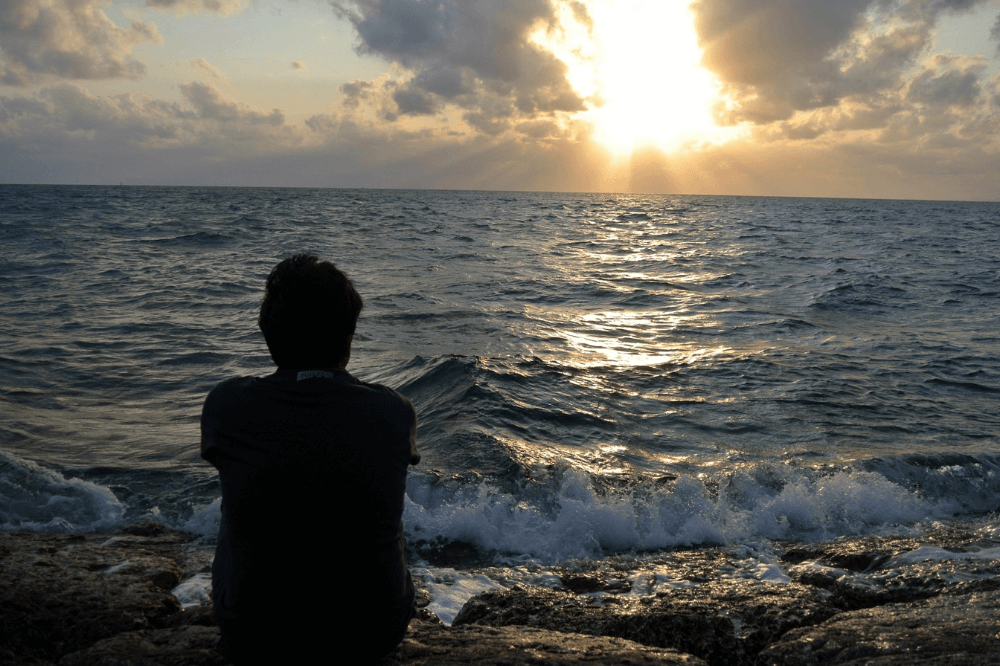 Coping with Homesickness whilst Traveling

6 things to keep in mind when planning the itinerary for your next trip.

8 art museums in the San Francisco Bay Area, to appreciate and enjoy!

Pandemic restrictions opening up? Have plans to travel? Here is a checklist of things – 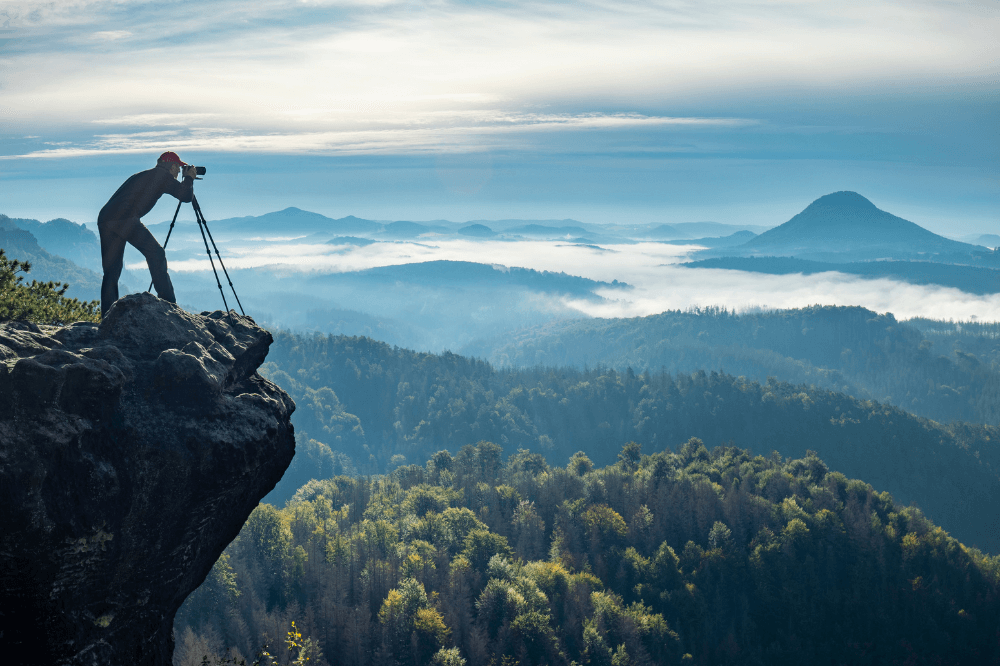 10 Ways to Take Better Travel Photos with Your Phone 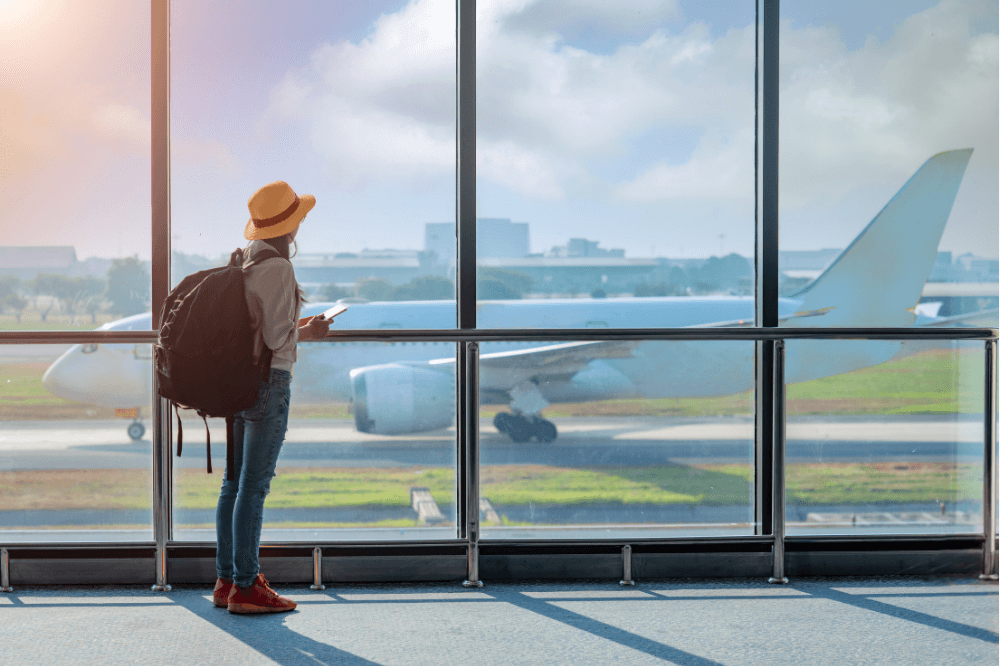 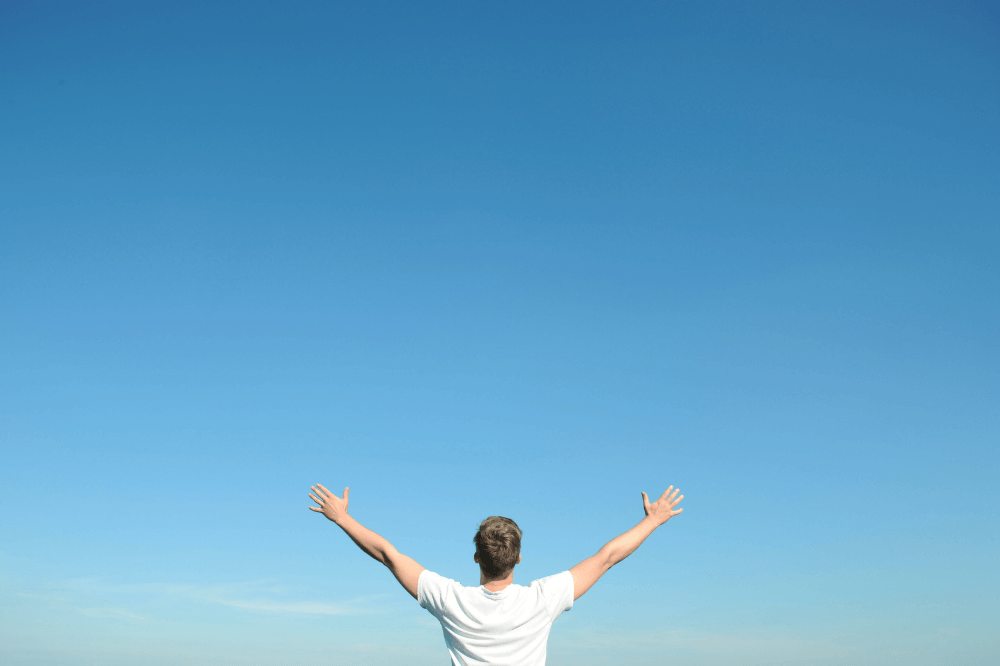 As the world opens itself back up, so should we.

Have you tried traveling in a group? How to make such an exciting adventure memorable?

Coping with Homesickness whilst Traveling

6 things to keep in mind when planning the itinerary for your next trip.

8 art museums in the San Francisco Bay Area, to appreciate and enjoy!

Pandemic restrictions opening up? Have plans to travel? Here is a checklist of things –

10 Ways to Take Better Travel Photos with Your Phone

As the world opens itself back up, so should we.

Subscribe to our app pre-launch waitlist and be the first to get notified about Wander official release date.